It’s with excitement that today we announce a new signing to our CS:GO division with the addition of our new Head Coach Faruk “pita” Pita. Head of Esports, Daniel Vorborg, described his feelings on the signing:

“I’m extremely pleased that we have been able to attach Faruk to our project. It’s very difficult at our level to find coaches that can help us move to the next level. Faruk has a ton of experience, and just in a few days he is already starting to have an impact on the team.”

Faruk himself has been without a team for a little while and is excited to get back to work:

“Very happy to announce my return to competitive CS:GO by joining Copenhagen flames. I’m very thankful for the trust and opportunity given by the management and I will do my best and give my everything for this team. Since the departure from NiP, it has been a rocky period of my life. There’s been moments where I felt I wanted to throw in the towel, by either taking offers from Valorant teams or doing something else. CS, however, has been a big part of my life and I have always felt I wanted to prove myself at least one more time as a coach before retiring. Therefore I’m very happy to get this opportunity and receiving trust from the players and management means a lot to me. I’m also very thankful for the few fans who has always been there for me and supported me, even though you maybe shouldn’t. Including former teammates. I hope I can repay you one day by succeeding with this team.” 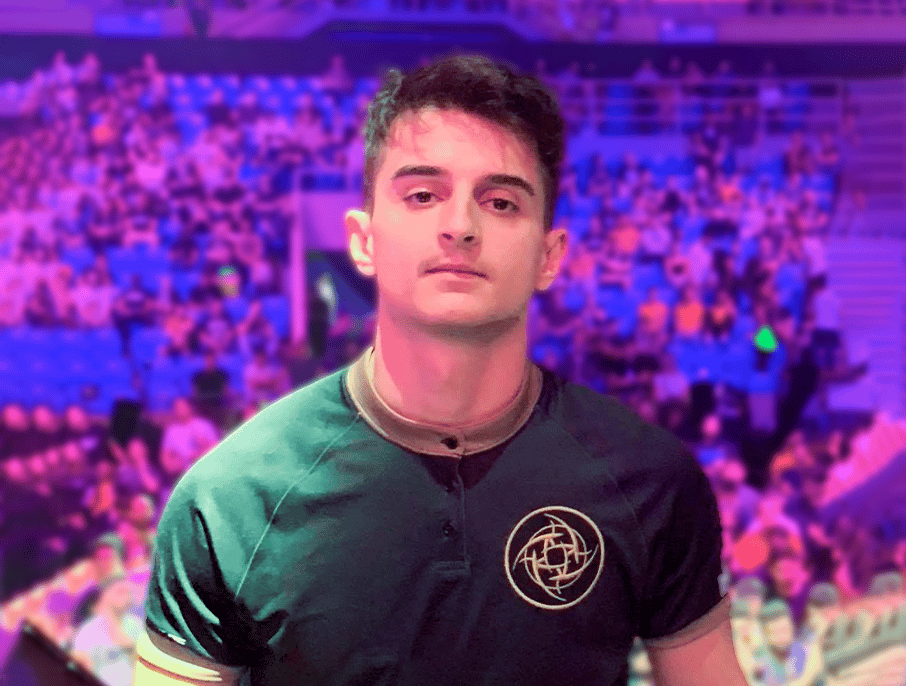 Since the departure of Daniel “djL” Narancic, the team has been without a Head Coach, leaving most of the coaching duties to Daniel Vorborg and in-game leader Rasmus “HooXi” Nielsen. Rasmus is also very excited to receive a helping hand from the experienced coach:

“I’m looking forward to working with Faruk as he is a very experienced person; both as a player and as a coach. I expect that he can help everyone on the team in our development, but especially the three young guns. This will also take some pressure off of my shoulders, so I can start to focus on myself more again.
We’ve had a couple of talks and based on them, I believe we think about the game in a similar way. Faruk is very ambitious and I expect the work ethic to go along with those ambitions, and hopefully that will rub off on the rest of the team also.
There’s a small language barrier to overcome, but luckily it’s only Swedish to Sanish, so I don’t expect that to be an issue.” 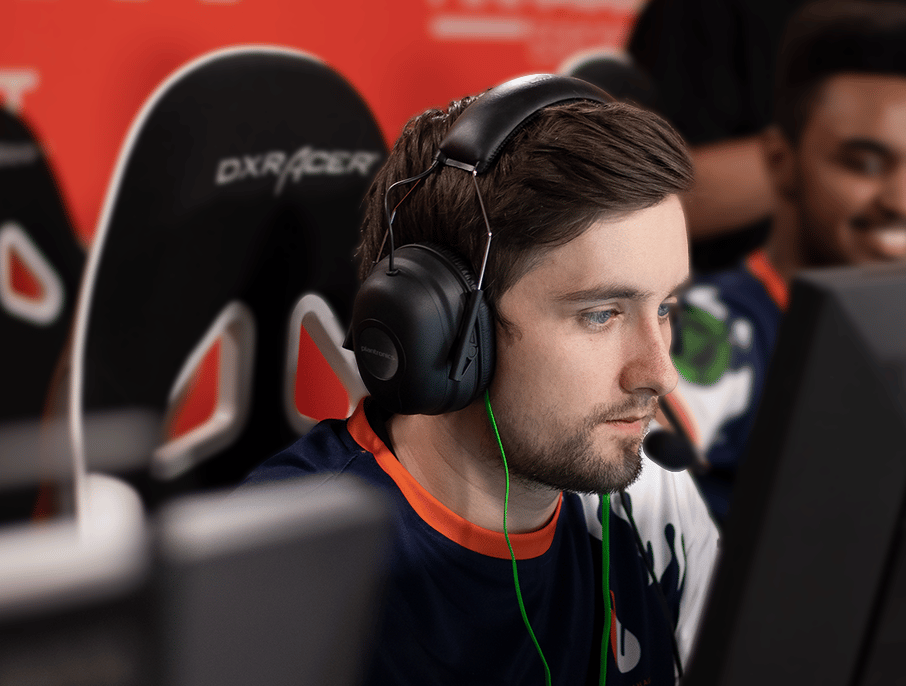 From September 2020 Faruk served a 5.5 month ban due to using the coaching bug in 1 round versus Astralis, and 8 rounds against Mousesports, both games back in 2018. In whether or not this played a role in the hiring process of Faruk, Daniel said:
“We definitely talked to Faruk about this, both me and the players. What Faruk did is not something we can align ourselves with, but neither can Faruk. We can all make mistakes, and while some are bigger than others, I think it speaks to Faruk’s character as a person how he has handled himself since making his mistake – having self-reported it to Valve back in 2018, speaking openly about it, not dodging any questions, and appearing on shows to discuss the matter.
Ultimately, despite the mistake, after talking Faruk we believe and trust in his morals and his character as a person, and can’t wait to build the future of Copenhagen Flames CS:GO with him.”