The last piece of Flames 3.0 is ready – our academy team Flames Ascent.

We are so delighted to reveal the last part of the puzzle to our Flames 3.0 project – our Counter-Strike academy team named Flames Ascent.

Our academy project is a new stepping stone and one which we are looking very much forward to further build and watch grow. All of the players and the coach have participated in the Danish Power League for several seasons which is an indication of their talent and level. I’ve been so privileged to work with several of the players before which makes me sure of their dedication and abilities. Flames will use its resources to build a professional and structured setting to give the new Flames Ascent a great environment to grow both as individuals and as a team.

Inspire, our new IGL for the Ascent project, has made great results in his previous stay in HeroCity and Linx Legacy. He has an innovative approach to the game and has the necessary firepower to compete. He has grown a lot as an IGL the last couple of seasons. buNNy will be Inspire’s right-hand. He has a great view of the game and brings a lot of initiative to our game. He has both an x-factor and aggressive playstyle which makes him a handful for the opponents. I’m glad that Hansi, our youngest player and AWP’er, joins our ranks. He is only 17 years old, but he has experience and is very mature for his age. He is a bright talent and I’m confident that we can shape him into becoming an even better player. FeZ, our anchor and lurker, have been a loyal member of AGF Esports for years. He brings calmness and the willingness to always sacrifice himself for the greater good of the team. He is an amazing clutcher which makes him a key person lateround. Speedy has also been a loyal member of AGF esports. He is a humble guy that brings energy to the team. He is a well-rounded player with an insane aim.

I’ve had the pleasure of working with our coach ko5te before. He has a great tactical mind and knowledge about the game and his anti-stratting skills are going to be a vital part of our success. His previous stay in Atlantic was a big success, and I’m positive that this project will be as successful because of him leading the ranks.

Flames Ascent will play in Power Ligaen, starting in September. 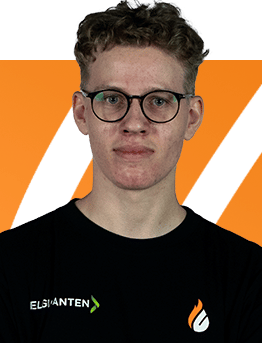 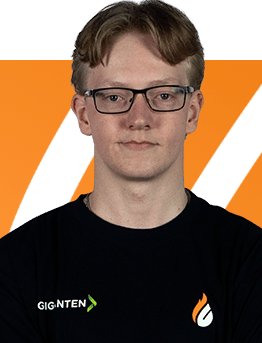 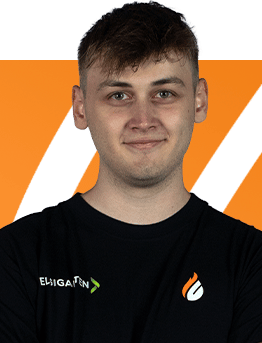 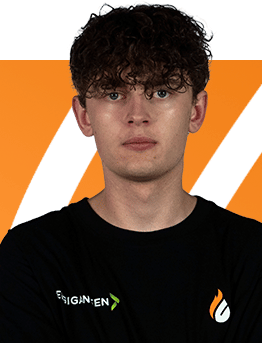 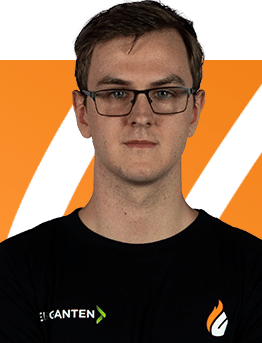 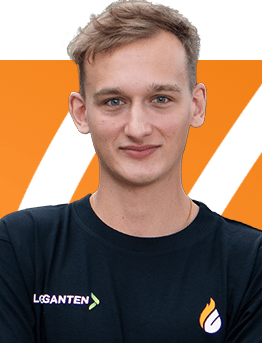