Previously we’ve announced that our Scouting Grounds Finals will take place in Copenhagen, now we are able to announce that they will take place at “Bella Center” during Copenhagen Games! The games will be on stage at the venue, with seats for interested parties that want to come and spectate the event live! We are really excited that we’ve been able to make this happen together with RedBull!

The event will feature 10 players with a rank of Master or Challenger. Earlier this year we hosted the qualifiers, where we found the first 5 players to participate in the event.

Another 5 players will be directly invited to the event, and will be announced within the near future.

More information can be found at: 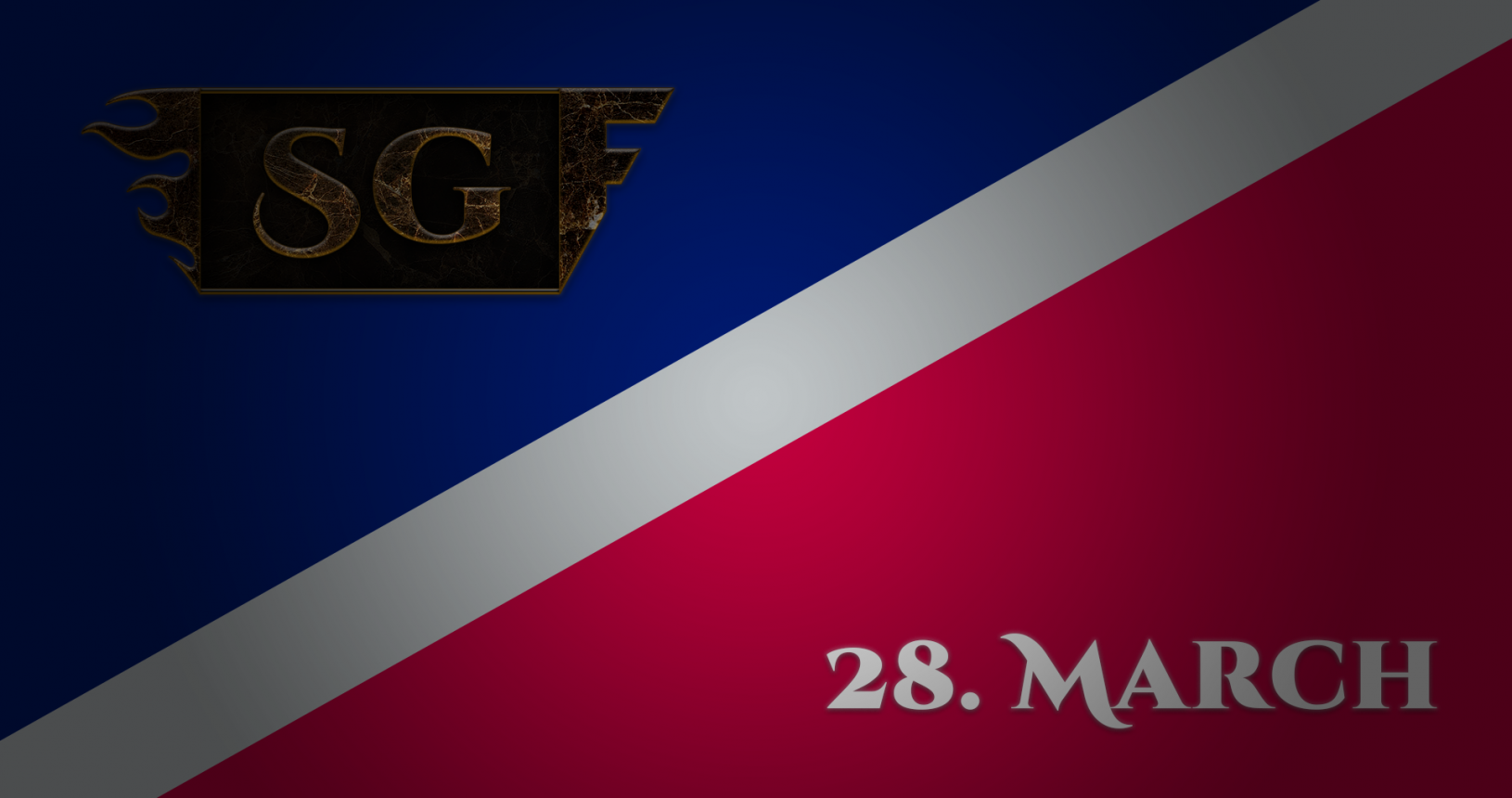