"We’ll prepare like we do for any game; we’ll prepare in the same fashion we’d do for a final"

Coach/Director of Esports Daniel Vorborg on the preparations for our upcoming game.

This week we are taking on Horsens eSport, a team that most people around the league expected to end up in a bottom two finish. However, they’ve been looking strong in their first two matches, first challenging Singularity in their first week match, taking away a map. And in the second week they took a convincing 2-0 victory over Serpent Gaming.
Last week we also took home a 2-0 victory, however not in the fashion we expected to. We were dealing with some sickness in the squad, and that never makes it easier, however this week we have a chance to prove that our performance last week was a one off.

It’s not only important to us to take the win; it’s also really important for us to show ourselves that we can take our scrim performance and put up the same type of performance in our official matches. So while Horsens eSport has surprised me positively this split, we need to make sure that we take home a convincing 2-0 this Sunday.

We’ll prepare like we do for any game; we’ll prepare in the same fashion we’d do for a final, because we need to go out there every weekend and show our best play. 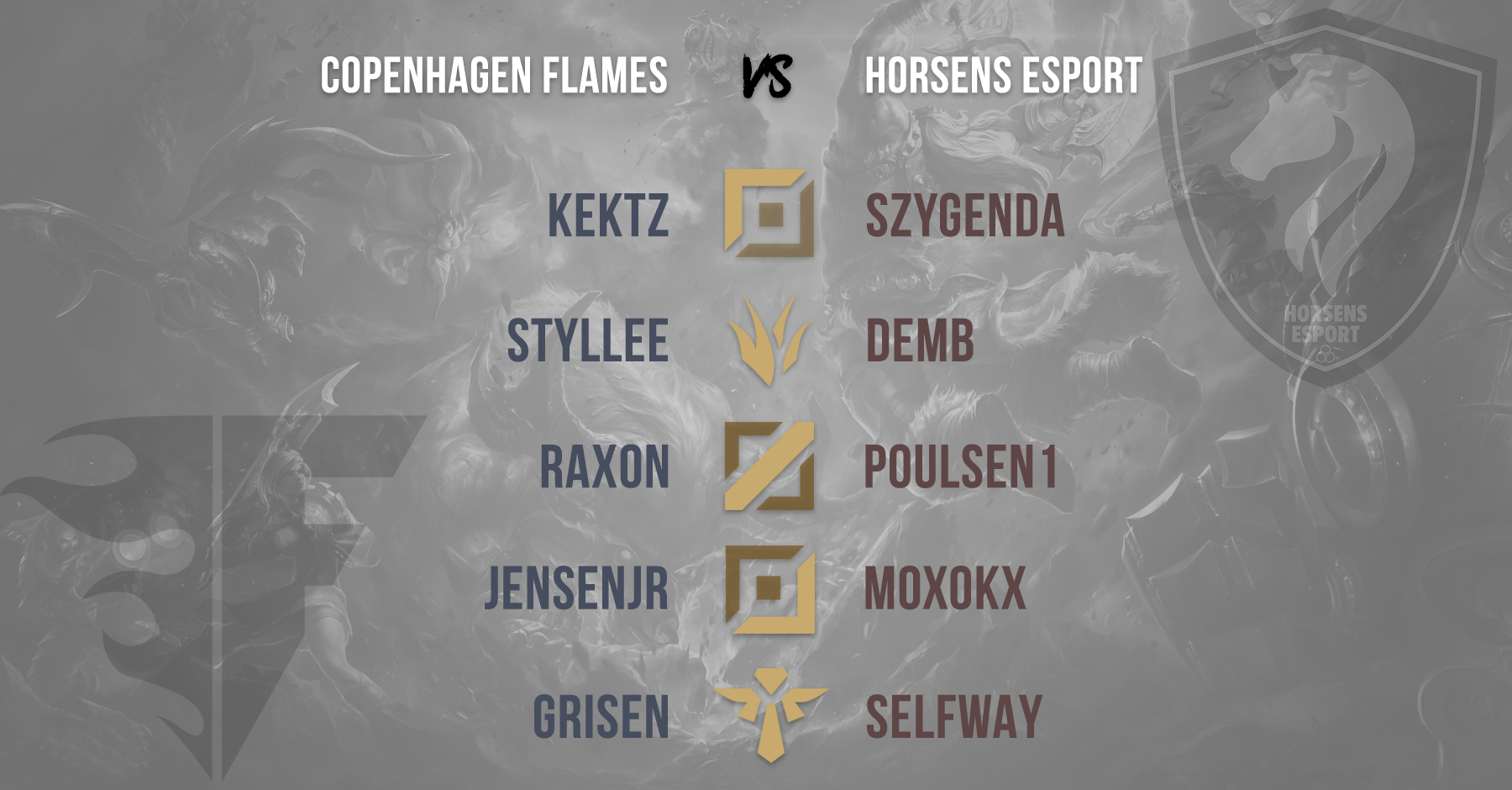 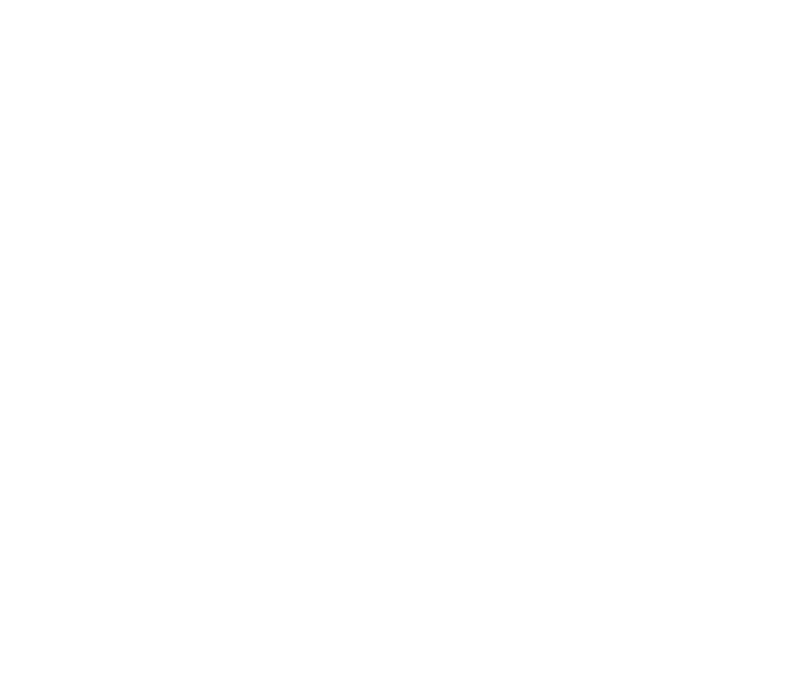 WHO: Copenhagen Flames VS Horsens Esport 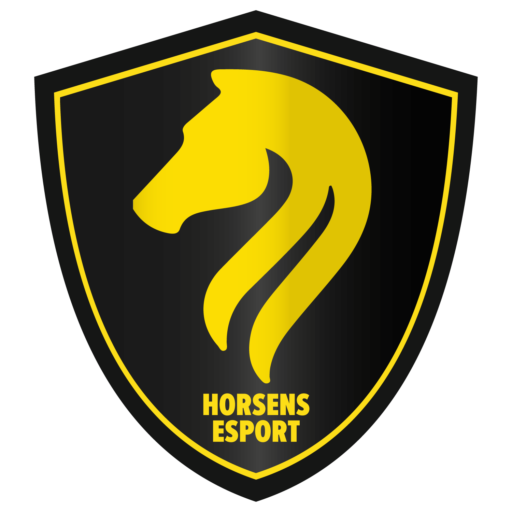