Today we can announce that we in cooperation with Magnus “Nodios” Olsen have found a new place for him to continue his career.

Magnus has been a vital part of our team, reaching top 30 twice, and he has been a part of our biggest achievements. He is currently tied for most played HLTV maps ever for our club and it’s been a pleasure to see him grow from somewhat of a rookie into a player willing to take a lot of initiative both on and off the server.

As explained in previous statementsM Magnus ended up on the transferlist due to a bigger shift needing to happen in the roster, but I’m confident that Magnus has found a strong roster to play for in the future.

I’ve praised AGF previously for their roster building capabilities and I think with their addition of Magnus they surely have a good shot at reaching new heights. As always AGF was a pleasure to deal with, and I wish all parties the best moving forward. 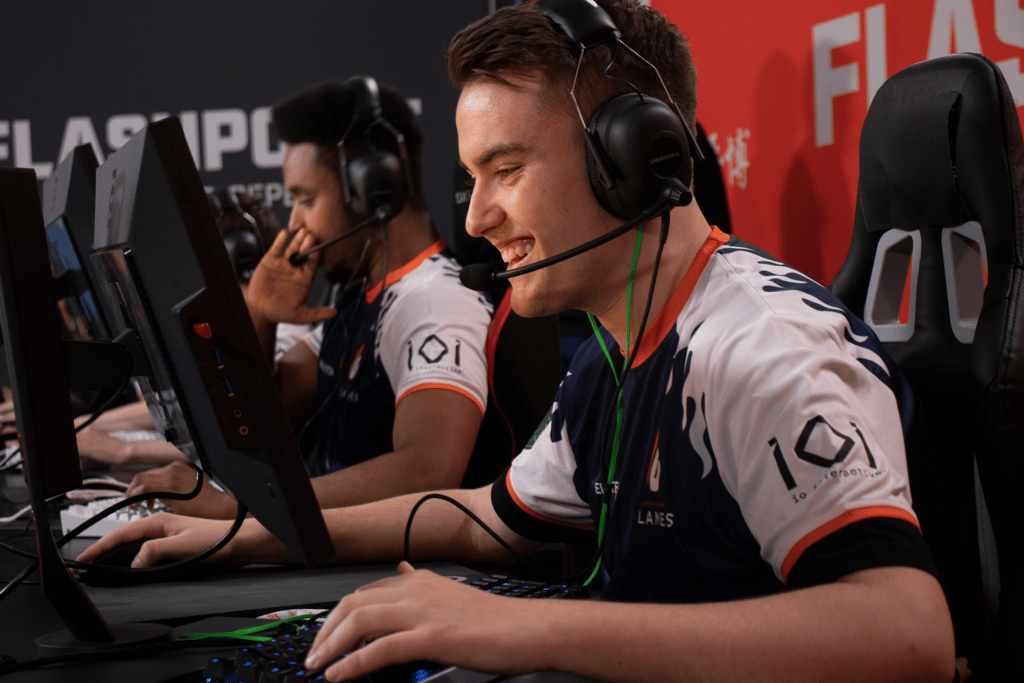