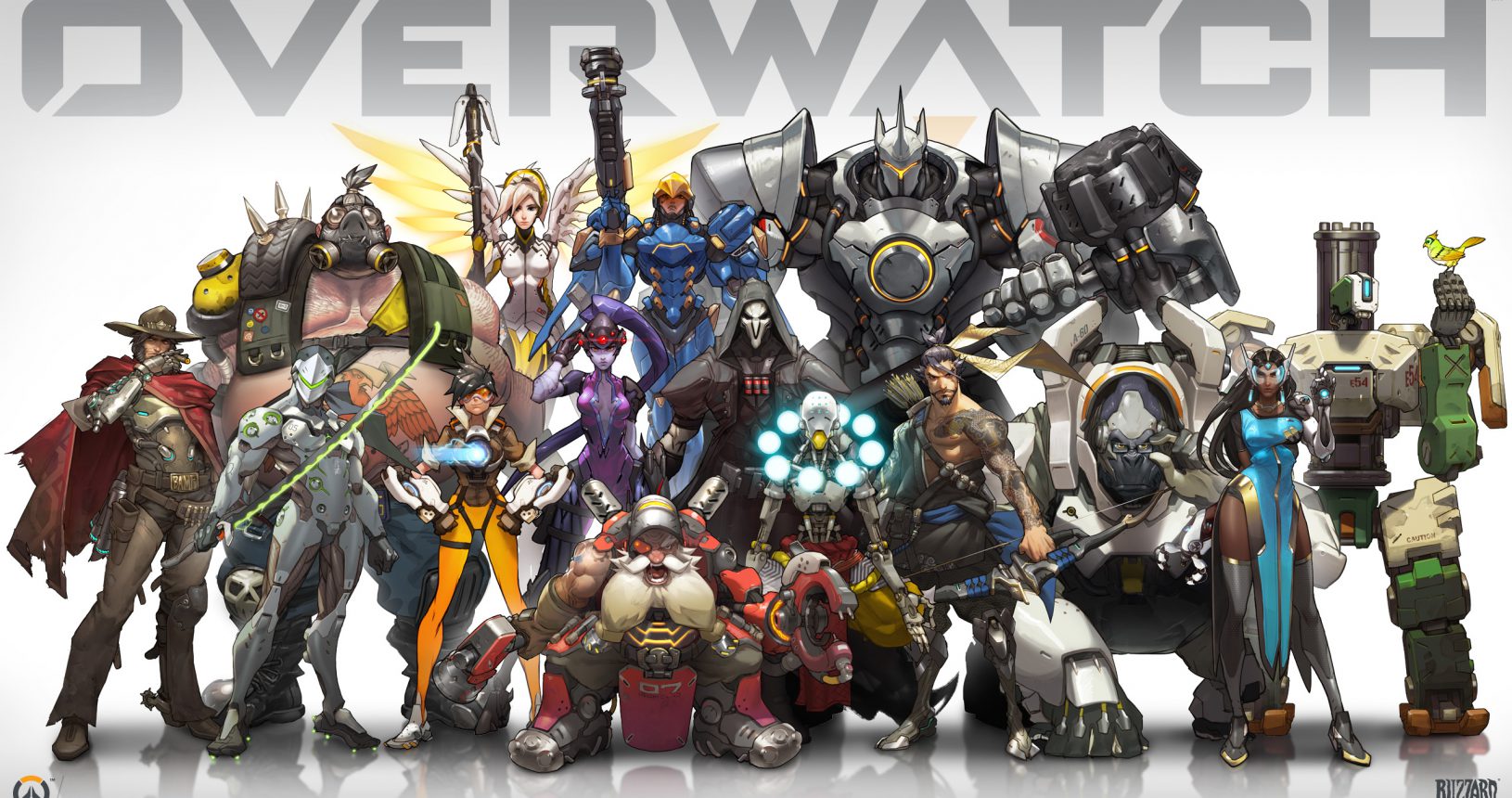 We re-enter the Overwatch scene to try and qualify for the 2018 Contenders Season 1! We’ve done so by signing the roster of “Piece of Cake”. We see tremendous amount of potential in the lineup, and truely believe that the roster can reach the very top of Europe.

The first goal of the lineup will be to qualify for Contenders Season 1, but allready being up 2-0 in the Round Robin with 6 out of 8 teams making it in, the roster is confident in their ability to go through.
The roster was the only team to go 10-0 in the Open Division regular season, and finished the playoff stage in 3rd. They’ve also recently participated in the Overwatch Pit tournament, where they also placed 3rd, having used a substitute for the playoff stage of the tournament.

The team plays their first match after having signed with the Flames tonight at 18:00 versus “CIS HOPE”, in an attempt to secure the qualification for Contenders Season 1! Follow our twitter @CPHFlames to stay up to date with the latest results.