In yesterday’s series against Singularity, we played really poorly in game 1 between 11:30 and 15:30, and kept taking sub-optimal fights. But in all the rest of the series it was a display of total domination, and a confirmation of our position as the best League of Legends team in Denmark.

We need to prove this every single week though, over and over again, throughout the entire season. 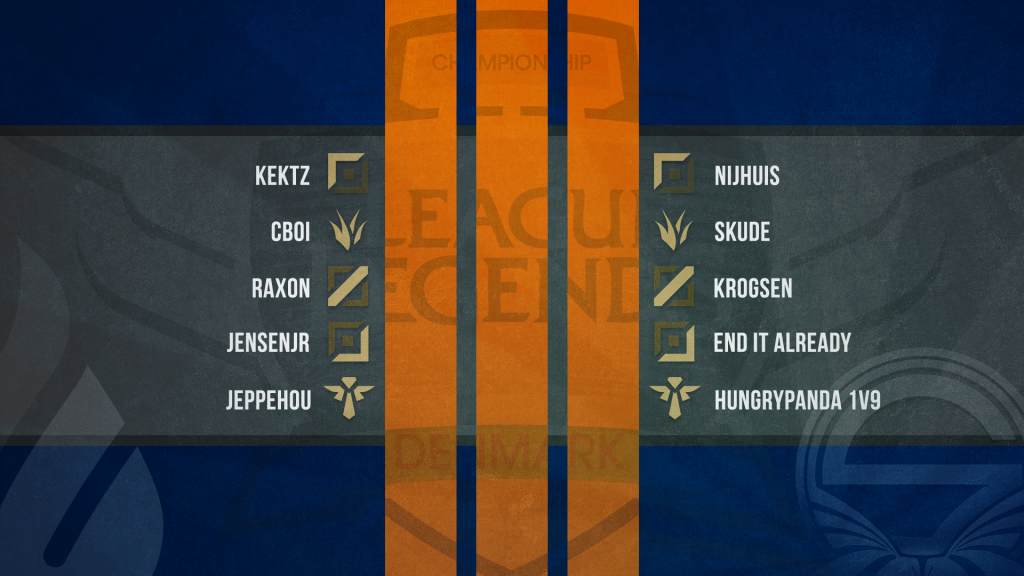 Over the last week we’ve finally started to crack the code of making plans as a team, and playing accordingly. Previously we’d sometimes make plans but they’d be interrupted by someone else going for another play. We’ve developed more discipline and patience; setting up the correct plays and following through. Execution is still far from flawless but we can now start fixing those mistakes, and become even more consistent in our play.

I feel like at the end of this split, we will have hit a pretty high level. Our roster right now consists of 5 players that don’t have an ego, and 5 players that can take criticism and work on improving themselves. That makes my job a lot easier and I want to applaud the players for that.

Another thing that makes my job a lot easier is the versatility of this squad. Every single player in the team plays every single champion in the meta. Which means we have a huge advantage in pick and ban phase over any other team, as most other teams in the league don’t have this luxury. It also opens up an ocean of possibilities in terms of flexing picks to different roles, and keep our opponents guessing – even if we’ve locked in all 5 champions.

This split we will make sure we do not miss the title.