In yesterday’s game against Primus we suffered our first map loss of the season, and while the series still ended in a victory, we cannot be satisfied with that fact. As I’ve mentioned before, we need to show week after week that we are the best team in the league, otherwise that statement ceases to be true.

We have our work cut out for us moving forward, as this patch offers a lot of possibilities 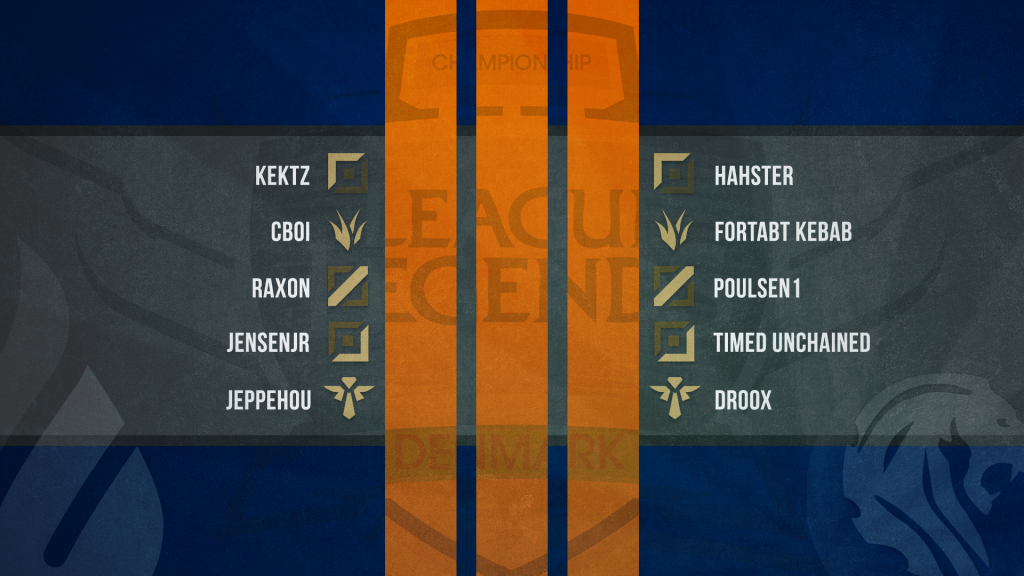 The reason for the disappointing first map was first and foremost a bad draft. That’s on me entirely, and I take responsibility. We haven’t had that much scrim time on the new patch, due to illness among the players, and that has lead to our draft being worse as of right now. But with better preparation and thought, we should’ve had a better result coming out of draft. In-game though, we still had a shot at winning, but we played with a lack of discipline, which ultimately cost us the map.

We bounced back though, and took a fairly convincing win in game two, before we completely dominated game three, and took this seasons fastest map win: 19:01.

We have our work cut out for us moving forward, as this patch offers a lot of possibilities. We need to figure out what suits us the best, and how to approach the drafts moving forward. But we’ll make sure that we are ready to take on Hobro Vikings in next weeks match!

We did learn one valuable lesson when it comes to drafts though.

WHO: vs Hobro Vikings