Heading into the match against Ventus we had prepared for weeks. We had prepared for the worst case scenario; which meant Ventus playing with Pinoy. With the lack of experience compared to Ventus and the fact we had no real coach it did look like a tough challenge. A challenge nonetheless we all overcame with our hard work. We knew their strengths and we knew how to punish it – as the games demonstrate – but even I did not expect the stomp we did. 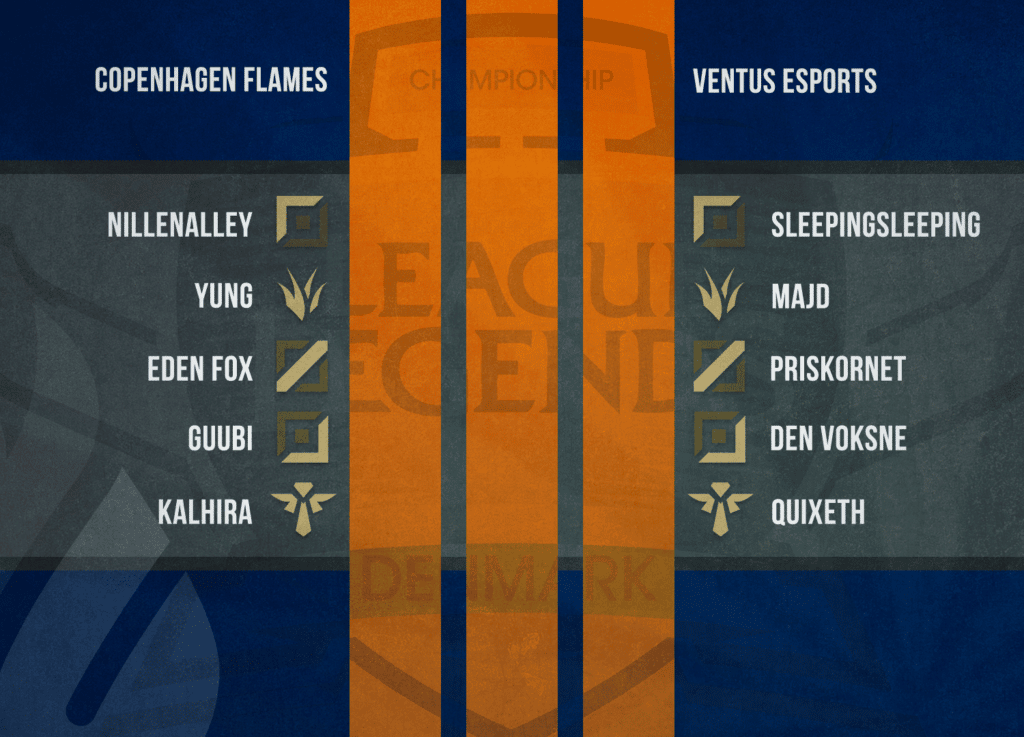 The teams atmosphere going into the game was extremely relaxed and humorous. After we found out the games were delayed we decided to create a custom game and play dodgeball against each other. To me, this is an extremely niche feature for a team to be able to relax in a situation like that – especially when you face a powerhouse like Ventus, who most teams fear.

As soon as the game began and the kills started flooding; they all kept their cool. No one got overhyped, and after taking the first game with a dominant draft we all quickly did a mental reset pretending it was the first game of the series we played again.

Going into the second draft we found it extremely disrespectful that our opponents did not ban Zed and immediately firs0- picked it. Eden Fox was extremely confident and after his first game performance; our team – once again – put our trust into our mid laner. But Zed was honestly just the icing on top. The whole team dismantled their separate opponents. The way our solo laners played, how Yung lead the team from start to finish, and the quick reactions and rotations from out bot lane. The future seems bright for squad after this victory. But the celebrations will be short. Ventus haven’t played with Pinoy yet. And with little to no experience against his caliber I still see Ventus as the strongest team in the league. The next couple of weeks leading to playoffs we’ll be working harder than ever – especially with Yung finally out of school. I can’t wait to see what the future brings. 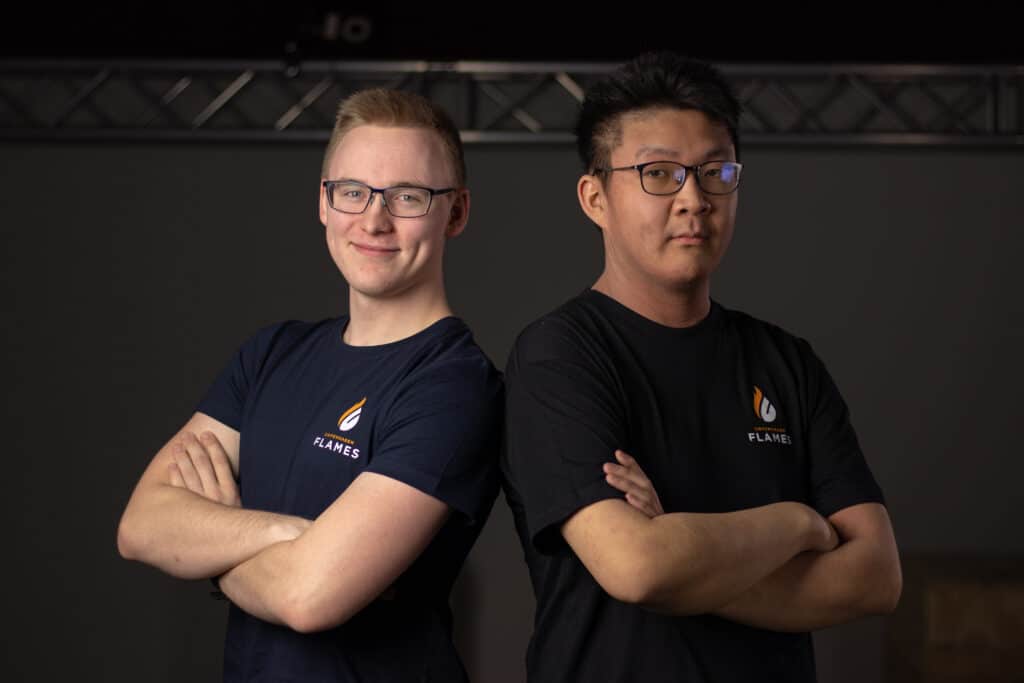