Heading into the game against Primus eSports the team rode a wave of confidence. After our win against Ventus the only real opponent left is Wicked Gaming. The atmosphere with the team was, as always, filled with jokes. Kalhira was especially hype to play against his old bot lane partner Laggern from his Lyngby Vikings days. 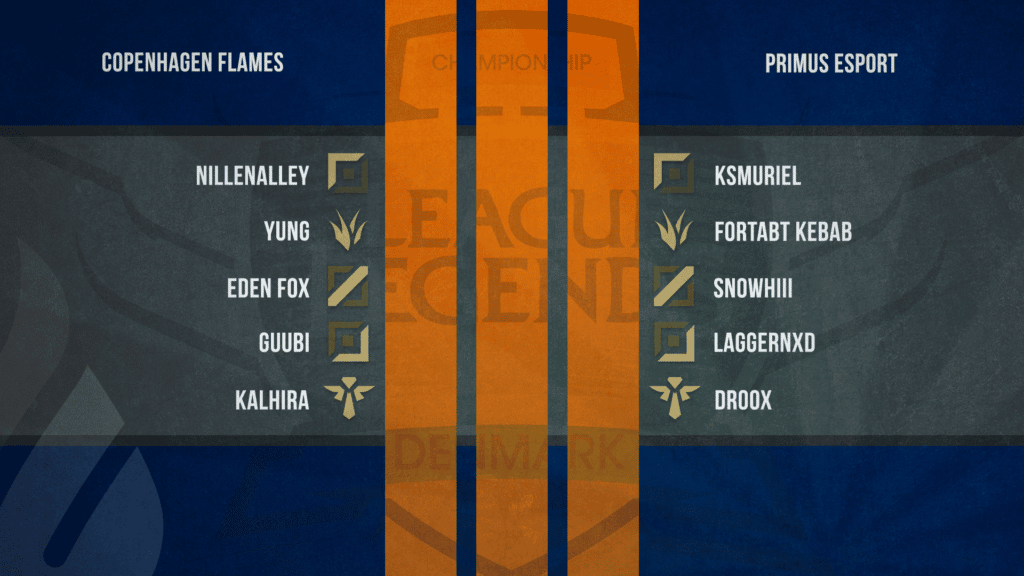 Going into champion select we had a clear game plan; a game plan I made harder than it should have been. In short, we didn’t get the scaling composition we wanted and we lacked extreme winning lanes. But in this kind of bad start to the game; the team once again show why they deserve to be at the top spot. Through macro plays and calm coms; the team turn a disadvantaged situation into a victory. Especially the consistency of our bot lane and jungle made it easier for our solo laners to dominate individually after a slow start.

Going into game 2 we felt a lot more confident. We quickly fixed the mistakes of our draft in game 1 and came out with a clear win condition and almost no ways to lose. With this in mind the team began to dominate in the early stages of the game, executing a well timed dive in the bot lane as well – showing our improvements from the start of the split.

Summarized, the games were extremely clean early but we still lack dominance going into the mid game. Moving forward with our practise we have clear mistakes we need to fix, not only the team, but also me stepping in as a coach. With our determination and practice I look forward to a game against, a still fierce opponent, Wicked Gaming. 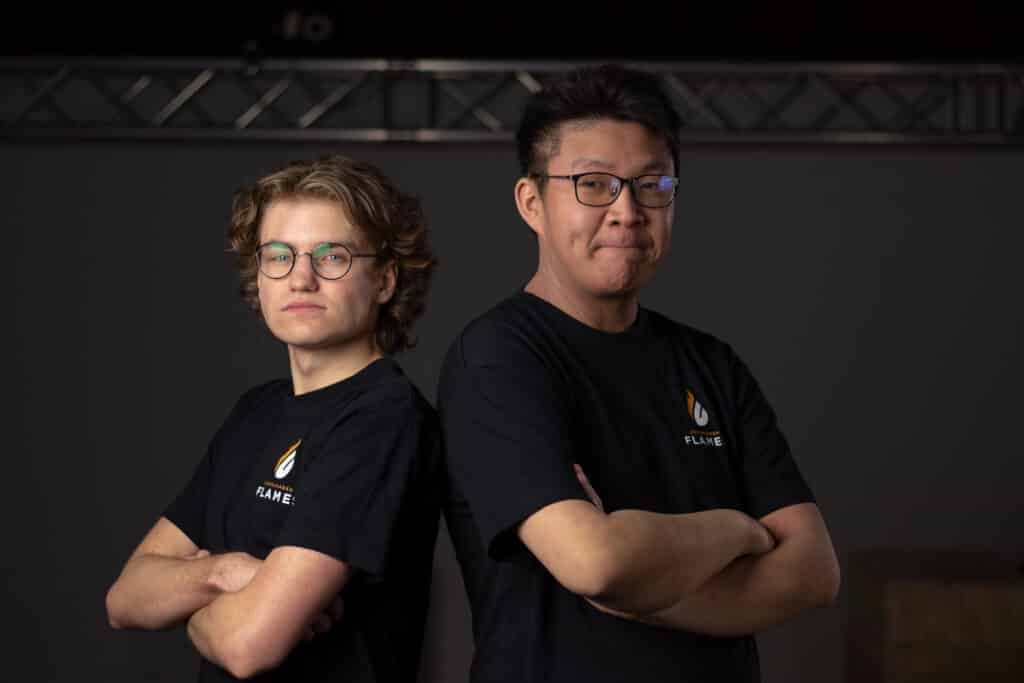