“With the invite system abandoned by Valve, teams will earn spots at this year’s Major by collecting points in a series of RMR competitions, the next of which, called ESL One: Road to Rio, will kick off in a week’s time.

Both ESL One: Road to Rio and the Fall RMR Series will be sponsored by Valve, with $255,000 being divided between six regions. Details are still scarce about the Summer Series, which is expected to run between the Spring Series and the player break. There will be a 25 percent increase in the number of points awarded in each RMR tournament held after ESL One: Road to Rio as Valve wants to reward teams hitting peak form in the run-up to the Major.

Teams will be allowed roster changes between each RMR event but at the cost of 20 percent of the team’s points per player changed. Replacing three or more players will result in a reset of a team’s points.” – HLTV.org

Here you can find information about our group, the standings, our matches, and point distribution for the Road to Rio tournament. 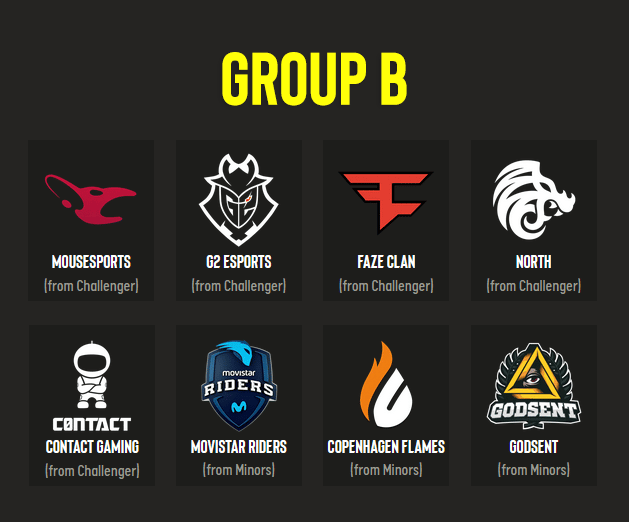 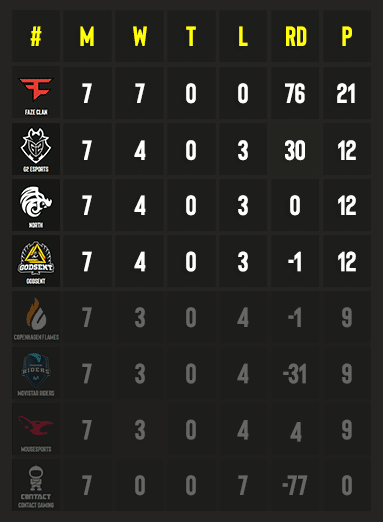