Today we are happy to announce René “TeSeS” Madsen as the newest addition to our male CS:GO roster. René has been playing with our team for the past 4 weeks, doing a stellar job, and helping us reach new peaks.

The addition of René also means that Sebastian “Basso” Aagaard will not be returning to the active roster and will be benched for the remainder of his contract.

I would like to explain the situation, as I can understand our supporters and followers being curious about this decision.

Sebastian had some personal issues he needed time to attend to and since playing full-time CS:GO can be extremely taxing; he was offered a break from the team. At this point in time, we did not have a specific stand-in in mind but felt it would be healthy for Sebastian to have the option of taking a break.

After Sebastian was offered to take a break; René became a free agent, and as he excels at the roles Sebastian played on our team he was an obvious choice to stand-in.

While the plan initially was to have Sebastian return to our active roster, circumstances made it that we decided to add René permanently instead. 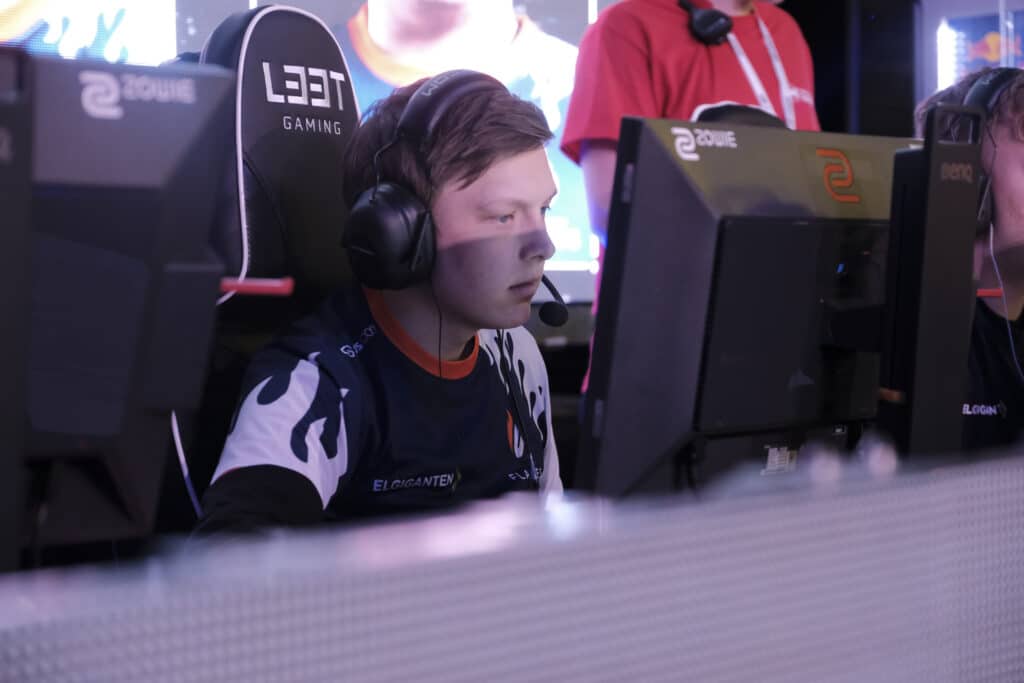 Before adding René we had lost 9 out of our past 10 international games on HLTV and we also lost to opponents in ESEA Advanced that were must-win games.

While not the only problem, one of our bigger obstacles was the partnership of Thomas “TMB” Bundsbæk and Sebastian. They played a lot of the CT-sites together and the partnership never really flourished, mainly due to none of the players being comfortable taking charge of the other.

After adding René, we have been 21-7 in maps on HLTV and 9-3 against top 30 teams. René has especially added the type of leadership we needed on sites and areas of the map that Asger “AcilioN” Larsen does not play in. While I am confident that we would have also seen more success with a combination of René and Sebastian, we have decided to stick to the roster that has seen a lot of success lately – partially because we do not want to mess with a winning formula. 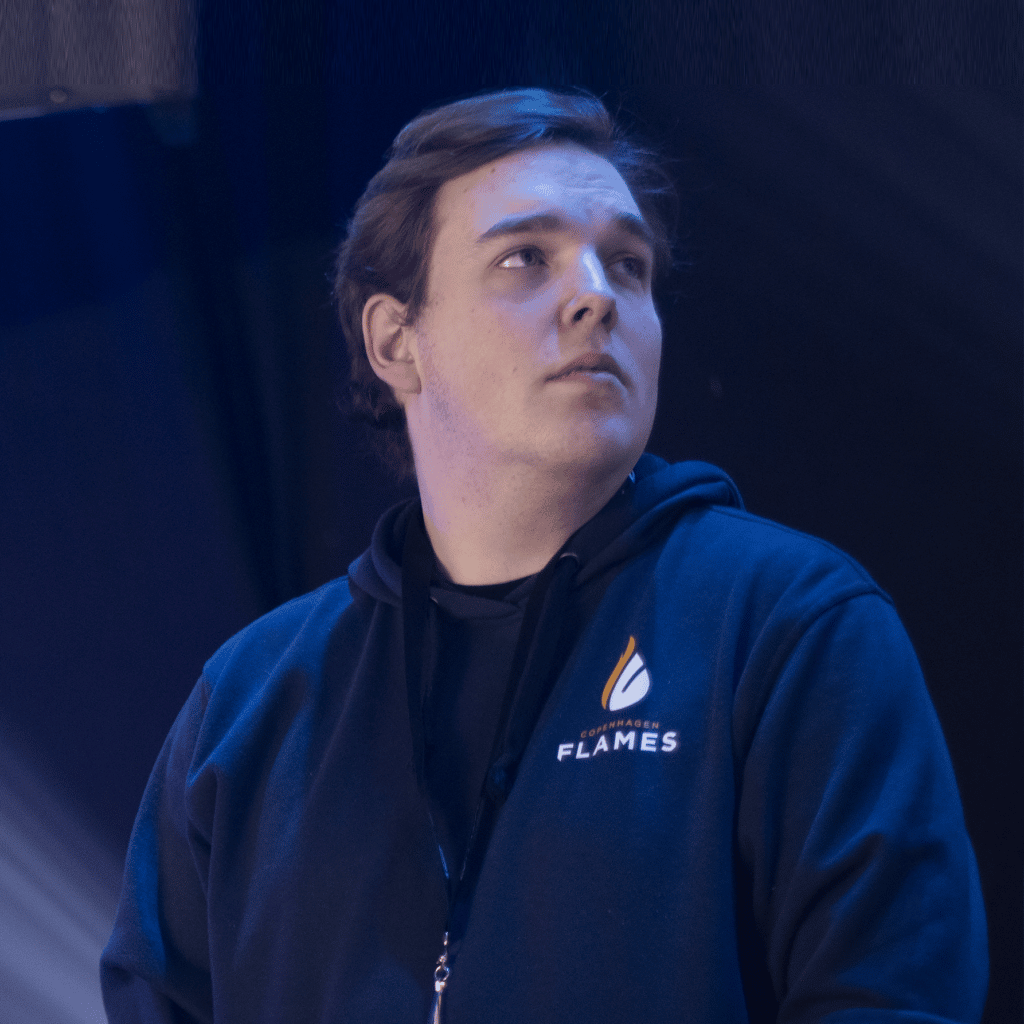 Watch the bonus podcast episode with Vorborg and TeSeS on YouTube – or find it on your favorite podcast app.