The first week of June was still covered with open qualifiers for the Starladder major and ESL One New York. We did cover the Starladder in last months update, so we will forego that in this update.
The one New York Qualifier we played had us face up against Winstrike in a BO1 where we took a 16-9 loss. It’s listed as a disappointing result, and that’s not because Winstrike is a bad team, but it’s the sort of team that we expect ourselves to be able to beat more often than not.

Director of Esports and CS:GO Coach

The middle of June was also a busy one as we had a lot of catching up to do in terms of playing all of our Power Liga matches. The admins had been kind enough to let us reschedule most of our matches from May to June, which resulted in a heavy load of matches in mid June. We had to play through some of the games with a stand-in, and some with roeJ playing with food poisoning – so in the end we had to fight for spot in the playoffs. Obviously it’s disappointing for us; having to secure our playoff spot in the final match, as we see ourselves being above the rest of the competition in the league. There were several factors that made it so we weren’t on our A-game for most of the league matches, but even on our B-game we expect to be able to pull the Ws.
In the end we did make it to playoffs, won a close semifinal against a promising looking AGF, and then ultimately lost in the finals 0-2 versus ImmuNe. ImmuNe, and especially Lucky, played a really good series; but it is simply unacceptable for us to lose such a game. We have now lost two finals in a row in Power Liga, and we will have to show in the next season that those results are not an accurate showing of our strength.

In the middle of the month we also started our Winners League playoff run, taking convincing wins our both Nexus and Unique. Dreameaters in the semfinal was a closer affair but ultimately we closed out the series.

The Winners League final ended up being delayed, which gave us a couple of days practice without interruption and official games leading up to the finals. That gave us the possibility to be well prepared for the maps we expected to play against Nemiga and it showed in our matchup. Inferno – a map we previously have struggled on – was the map pick of Nemiga, but we were prepared for that and had practiced the map a lot leading up to the series. Beyond just practicing it; we had a bit of extra confidence as we had just beat Dreameaters on the map as well. It paid off as we took the map 16-13 and could then move on to Overpass which was a convincing 16-9 win for us. We secured $7000 – our 2nd biggest prize winning as a team. 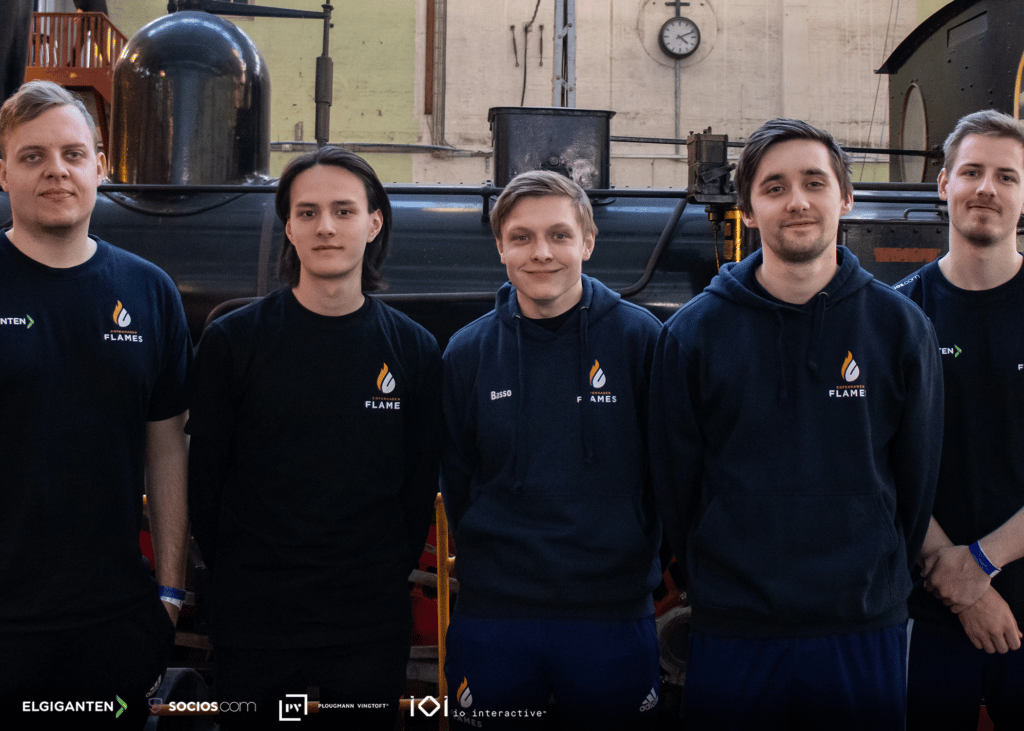 Towards the end of June we’ve had less official games, especially compared to May. It has both given us time to get a couple of well-deserved days off, but also given us the opportunity to have full practice days without official games. I believe we have been able to see improvement from that instantly. It might sound odd, but 3 practice days in a row is not something we’ve had for a long, long time – and it’s not due to a lack of days where we play as a team. A lot of core issues and fundamental map pool issues have been fixed, and we stand a lot stronger now, than what we just did 2 weeks ago.

The timing is also extremely important, as the ESEA playoffs are about to begin, and a spot in MDL is extremely high on our list of goals. Heading into July that is our biggest target but we will have to face some strong opponents in the qualifier with teams like Tricked and Nordavind also participating in the playoffs.