Asger “AcilioN” Larsen has decided to start looking for other opportunities, as we re-build our CS:GO roster.

We’ve been looking for a new fifth for a while and entered discussions and negotiations with many different players, but ultimately we have been unable to find the right player to fill out our roster. The ambitions of all our four players and the club are high, and no one felt right adding a fifth player we didn’t truly believe in, in terms of reaching our goals.

Because of this; Asger came to me a few days ago, sharing the idea that it might be best for both parties if we both looked at other options. We continued to try and find a solution where we could keep our four players, as I really believe that with time we could create a great team. However, we were unable to find a player that fit in well with roles and the level of play we were looking for.
This resulted in Asger and I agreeing late last night that Asger is free to look for new opportunities, and I’ll do my best to facilitate a transfer for Asger as fast as possible to a club that he feels is a good fit for him.
Ideally both Asger and I would have preferred to keep working together but as of right now, it’s not in the best interest of either of us. As such, we will not be looking for a big buyout, since we just want all parties to have the best possibilities moving forward.

“I’ve been really happy with my stay in Copenhagen Flames, and I’ve had a great working relationship with everyone in the club. I’m sad that this ended up being the outcome – I felt like everyone really wanted to make this work and grow together. I think the roster overall had a lot of potential and we were all looking forward to working towards our common goals together. However, we weren’t able to find a good fit for a fifth player. Because of this, I think it’s best for both me and Flames if we look at other options.” 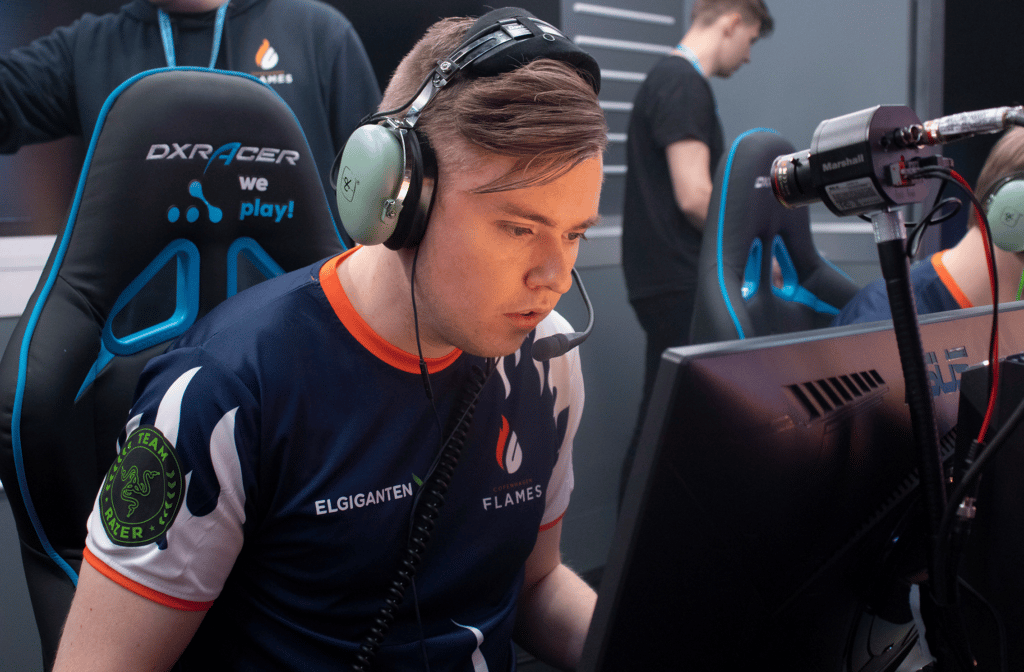 Throughout the process of finding a new player, Jakob ‘jabbi’ Nygaard, Nico ‘nicoodoz’ Tamjidi and Magnus ‘Nodios’ Olsen also shared concerns about the roster we could secure, and ultimately agreed on the decision that it was for the best of the team to make changes.

For the sake of Copenhagen Flames and all the players on the team, our first priority is to build a roster we all believe in and that we can be proud of. My second priority, however, is to keep as many of the players as possible, because I believe in the players and their ability to develop. But, looking at the market of available players right now, we are aware that we might have to make further changes to the team.

While I believe in all of the players individually, there is a bigger puzzle that needs to work out in terms of roles and personalities in the team. As such, while it is not certain that the players’ future lie outside of Copenhagen Flames, they are welcome to look at options while we lock in what the future of our roster looks like.

Asger will continue to help us with our official matches for the time being.